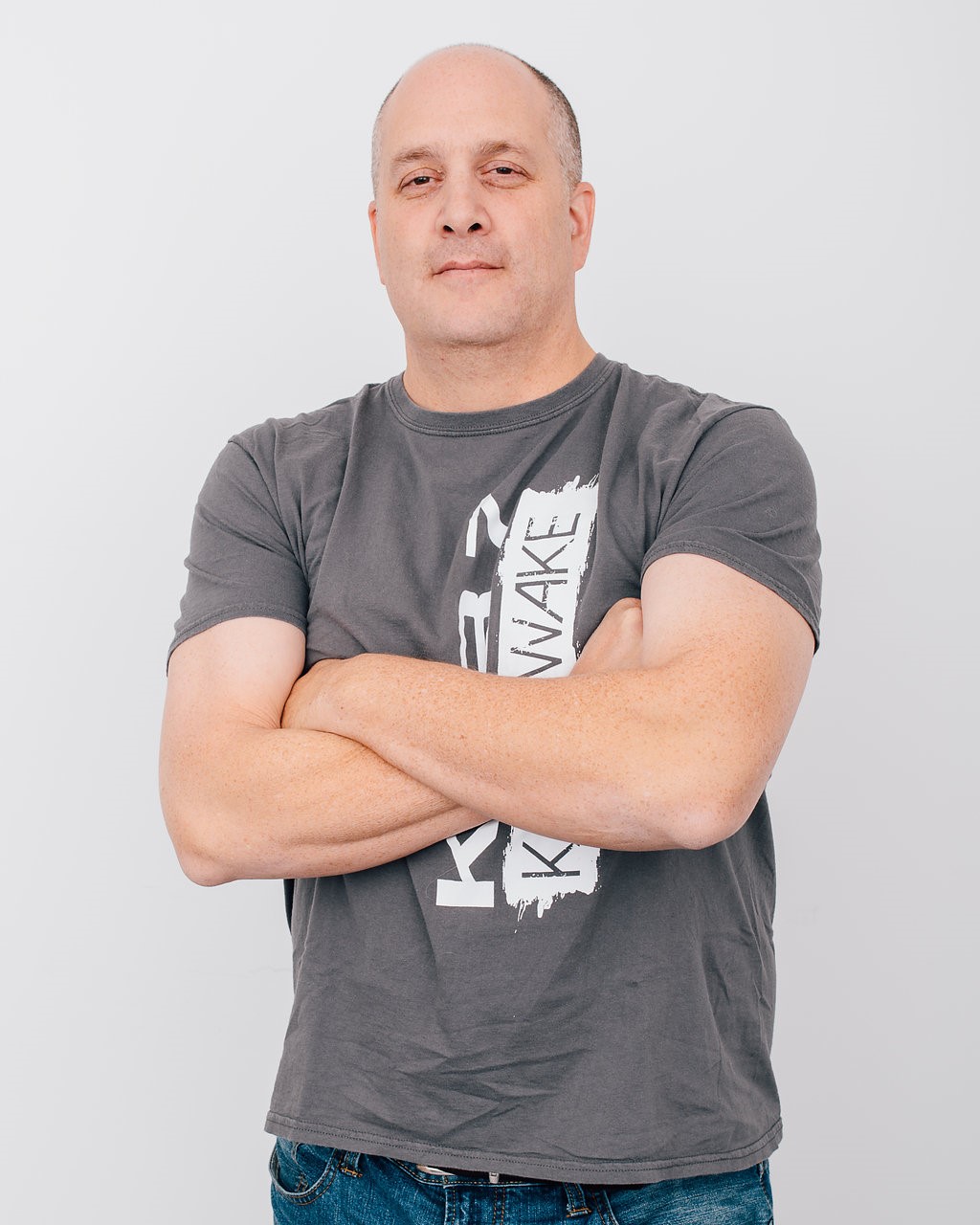 Paul Graif began his professional career in media right here at K1037 Kahnawake in 1991 and stayed through 1994 when the big city came calling. After stints at various radio stations and over 10 years at Global TV as a sports reporter and anchor, Paul made his return to Kahnawake on February 1, 2010 when he joined Java Jacobs and later, Ted Bird as part of the successful Ted, Java and Paul morning show. Paul became news director at K1037 as the station made its move from the Seaway to its new building across from the Old Quarry in July 2014. On top of his news and sports duties, he is also part of the Morning Show with Brandon Bythewater weekdays 6-10 am.