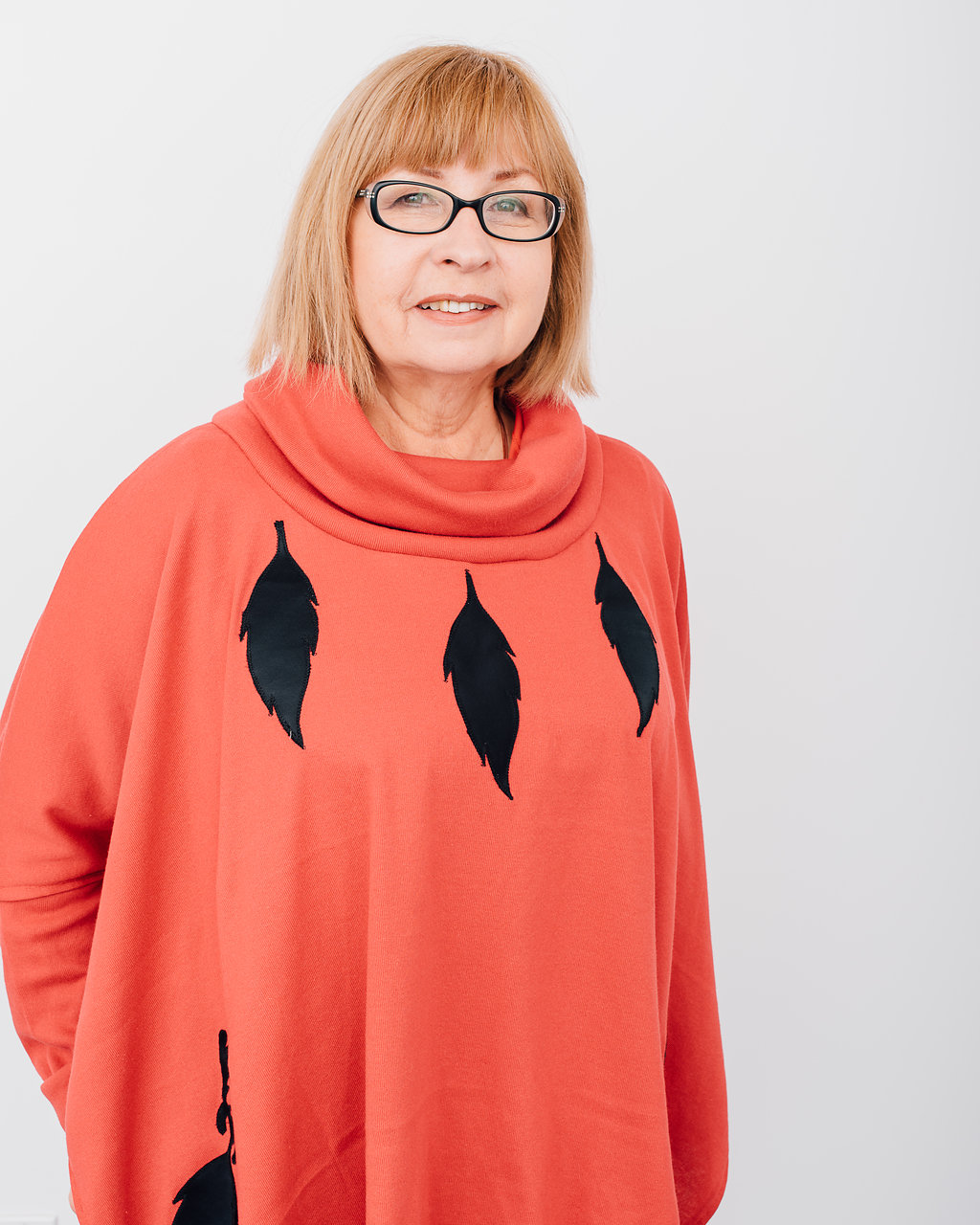 Long Tall Sally started spinning Country tunes, albums and 45’s, back in December of 1981 at K1037. As host of the Country weekend, she loved talking to the listeners and playing their requests. In the 90’s Jenny Kjono, a.k.a. Long Tall Sally moved to Phoenix and worked in radio. She moved back to Canada in 1996, working at K1037 for a short while, then moved back to the desert in Arizona. She finally returned to Kahnawake to be close to family in 2007. Sally loves Country, Rock ‘n Roll and Blues, and enjoys her mornings on the Midmorning Ride. A single mom with 4 daughters, she’s also a Grandma.

Protest in Kahnawake in Solidarity With the Wet’suwet’en